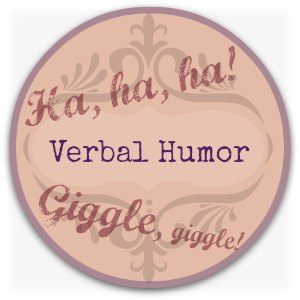 Varying types of verbal humor are used liberally by comedy writers to spice their work. You may be familiar with some of these word plays and perhaps, use them yourself in your everyday conversations or speech writing.

Here's an overview of differing sorts of verbal comedy, with examples.

It's an introduction - enough, I hope, to tempt you to try something new - to add variety to your laughter menu. 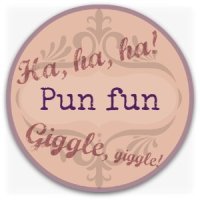 A pun is a play on words, in which a word of multiple meanings, or a word of similar sound but different meaning, is used to create the joke. It is probably the commonest form of verbal humor, and often the most derided!


Heard about the fight down town? It was called a shopping maul.

An old teacher never dies. They simply lose their class.

Without geometry, life is pointless. 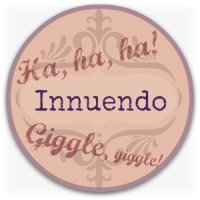 An innuendo is an indirect, often derogatory hint. The speaker appears innocent and the innuendo is ‘discovered’ in mind of the listener. The most frequent of these are sexual innuendos or double entendre. The second meaning, often achieved through a pun, is intentional.

Is that a gun in your pocket or are you just pleased to see me?

Between two evils, I always pick the one I've never tried before. 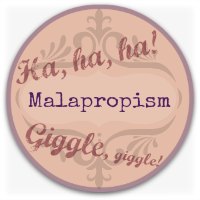 A malapropism is created through either the intentional or unintentional misuse of a word - substituting the 'right' word for another with a similar sound. It derives its name from a character (Mrs Malaprop) in Richard Sheridan's 1775 play The Rivals.

Pink and yellow concubines twined around the trellis.

My sister has extra-century perception.

The statue of Liberace and the Star Strangled Banger 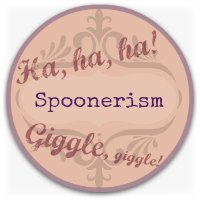 A spoonerism is an either intentional or unintentional transposition of the sounds of two or more words. It takes its name from the Englishman credited with making them famous - Oxford professor William Spooner. Apparently his were genuine slips of the tongue.

You have hissed all my mystery lectures.

He delivered a blushing crow.

Let's raise a toast to our queer old Dean. 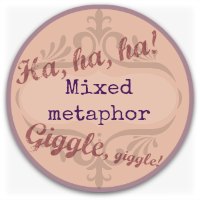 We can talk until the cows turn blue.

This is a combination of 'talk until the cows come home' and 'talk until we are blue in the face'. Both mean to talk for a long time without reaching resolution or agreement.

He's not the smartest kid in the toolbox.

This combines the 'smartest kid on the block' with the 'sharpest tool in the toolbox'. Both mean the most intelligent.

A joke is something said or done to evoke amusement or laughter. In verbal humor the term often means an amusing story with a punch line - a humorous ending. 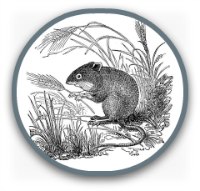 A mother mouse and a baby mouse were walking along, when all of a sudden, a cat attacked them. The mother mouse yelled, "BARK!" and the cat ran away.

"See?" said the mother mouse to her baby. "Now do you understand why it's important to learn a foreign language?"

An extended or running gag is an amusing situation or line recurring throughout a story or performance.

The Goon Show a famous British radio comedy show had the line 'He's fallen in the water' running through all its episodes.

Monty Python's Flying Circus, another British show, ran the line 'And now for something completely different' through its episodes.

This is a long rambling story filled with irrelevant detail and repeated phrases, which has an absurd anti-climatic punch line. It leads its listeners on in the expectation there will be an ending to make sense of all they’ve heard. Often there isn’t, or there will be a really weak pun. Its pointlessness is the joke!

To read some real groaners check this US Scouting site. 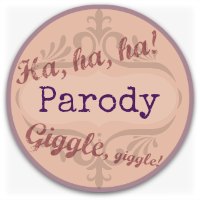 To parody is to copy or imitate for comic affect the style of something or someone else. By its nature parody exaggerates and mocks the original. It only works if the person or thing being copied is well known to the audience. 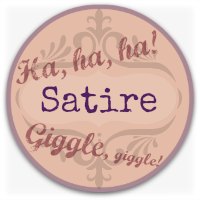 Satire is used to expose silliness, foolishness or stupidity through ridicule. It attacks with the aim of alerting its audience to problems and to make way for reform. The form has its roots in antiquity and is seen today in many forms. For more information read this excellent article A Brief History of Satire by Matt Reimann.

The television comedies 'The Simpsons' and 'South Park' both use satire. 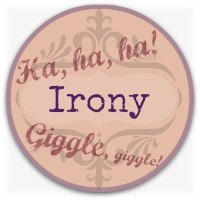 Irony is using words to imply the opposite of their literal meaning, or a situation where the outcome is the opposite from that intended or expected.


Irony and sarcasm are often regarded as being synonymous.


However sarcasm generally implies a stronger or more cutting remark and contains intent to ridicule unkindly.

'What pleasant weather!’ – said while walking through a hailstorm.

The plumber whose taps at home leak or the teacher's child who plays truant. 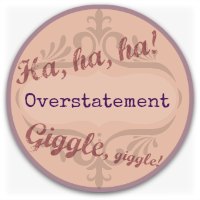 Overstatement is deliberately maximizing a subject often with hyperbolic exaggeration.


She is the most beautiful woman in the entire universe.

I am so hungry I could eat a horse.

Understatement is deliberately minimizing whatever is being spoken about, often absurdly. Generally, the audience knows and that is what makes it amusing.

Oh, it's a mere trifle! - used to describe an expensive piece of jewelry.

Statements of the obvious 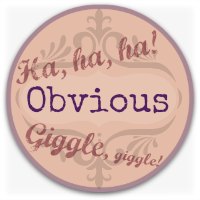 The statement made is an observation that most people would not say because regardless of the subject, the comment highlights what most people regard as normal or expected - ie. unworthy of comment! A statement of the obvious is generally delivered dead-pan or straight-faced.

This water is very wet.

A warning label on a baby stroller: "Remove child before folding".

Exclusive humor is specific to a particular group of people for example in a workplace, players of a sport or members of a race. Outsiders find it hard to understand because they do not share the experience base it draws on. It often has its own vocabulary (jargon) as well.

Business jargon: "Get six alpha pups in here to get the full optics on the situation."

For more gems of gobbledygook see The Ridiculous Jargon Dictionary. 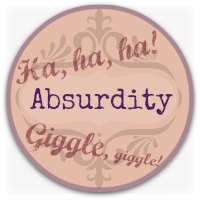 Absurdity is humor obviously lacking in reason. It is foolish or ridiculous and often includes the use of nonsensical language. In absurdity, the preposterous, incongruous, fantastical and whimsical are right at home.

The elephant jokes I thought were hilarious as a child:


Poetry: Edward Lear's much loved poem The Owl and the Pussy-Cat 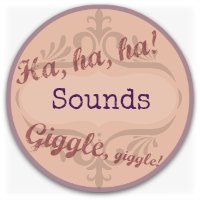 The sounds words make either by themselves, or in sequence, adds to the overall funniness. It's an extra layer of pleasure: sound combined with meaning heightens or intensifies the humor.

This is the repetition of the beginning sound(s) of words.

Peter Piper picked a peck of pickled peppers.
She sells sea-shells on the sea shore.
My mother-in-law is the hag from hell.

This is the repetition of words for similar or the same consonant sounds.

These are words imitating or sound like their meaning when spoken.

To use words having similar or the same sounds. Dr. Seuss is the master of absurdity plus rhyme.

Did you ever fly a kite in bed?
Did you ever walk with ten cats on your head?
Did you ever milk this kind of cow?
Well, we can do it. We know how.
If you never did, you should.
These things are fun and fun is good. 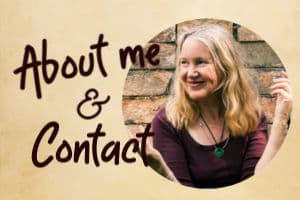